In a refreshing change of pace, INTLINGO Wuhan decided to bring the team’s customary New Year celebration to a cottage on Yulong Island, “house party” style. Gary, General Manager of our Wuhan company, thanked the team for their hard work in the past year and congratulated them on not only pushing productivity levels to new heights, but also reducing the complaint rate to a staggering zero percent. Over the course of last year, 7 new members joined the Wuhan team, solidifying our growth. Furthermore, as CAT application is key to our ongoing process improvement plan, we have acquired new translation memory tools and are developing and sourcing other useful tools to assist the team and enhance productivity. Here’s to a brand new year of new ambitions and achievements.

After lunch, the team members had fun in a variety of classic party games: Word-guessing, Pass the Parcel, Music Quiz, Snatch the Bottle, Grand Lucky Draw… Often the crowd erupted into gales of laughter, as everyone used every bit of wit to get ahead. Team members were then free to explore the clubhouse — from the arcade dancing game spots, Karaoke rooms, Mahjong tables to board game rooms, every corner was filled with happy faces. As the event finally came to a reluctant end, everyone was already looking forward to the next gathering, guaranteed to be as much fun as ever. 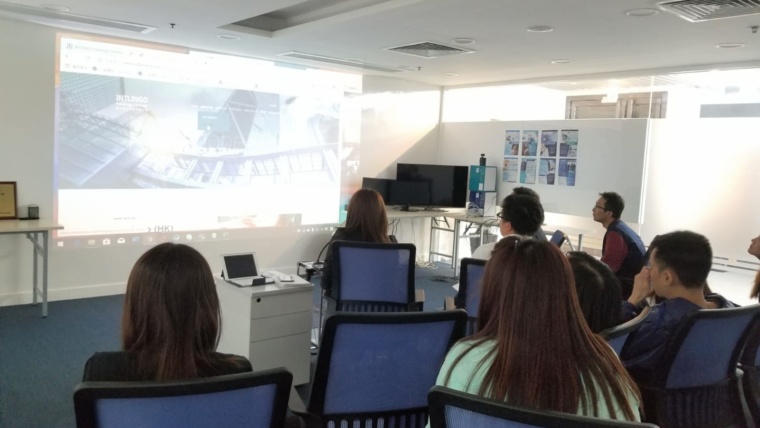 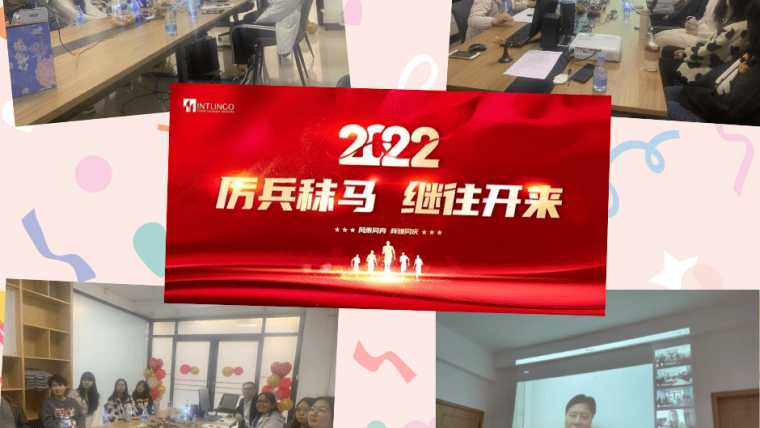 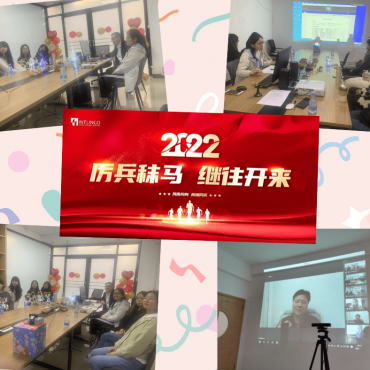 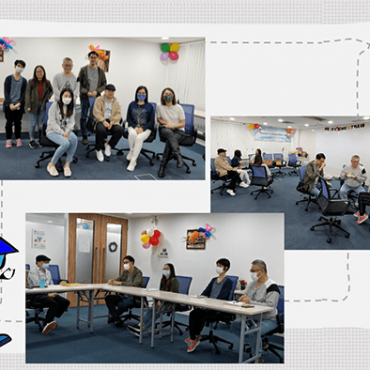 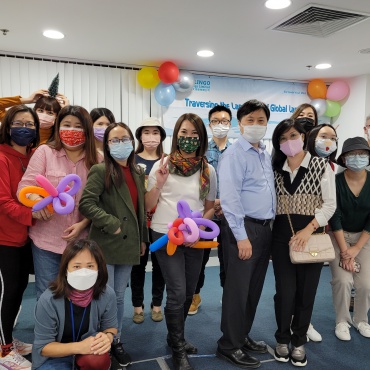 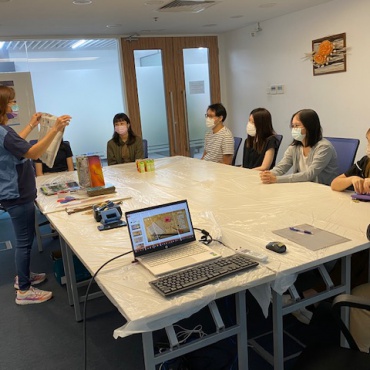